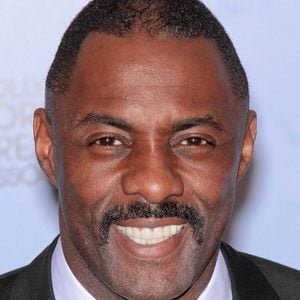 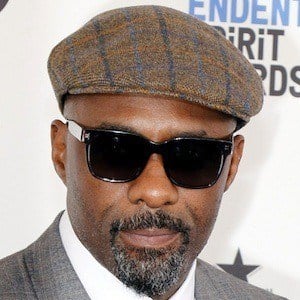 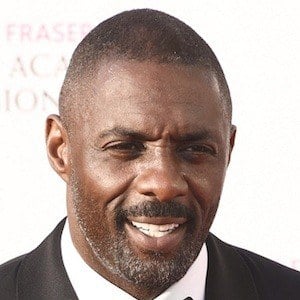 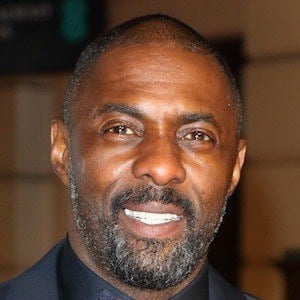 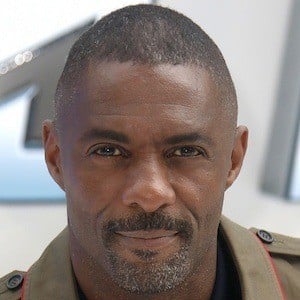 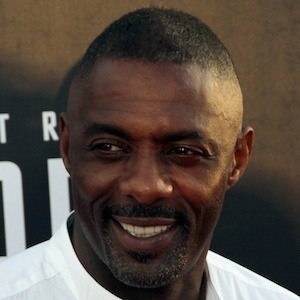 Actor best known for his roles as drug kingpin Stringer Bell on HBO's The Wire and Detective John Luther on BBC's Luther. He earned critical acclaim for his role in the 2015 film Beasts of No Nation and he portrays the character Heimdall in the Marvel Universe.

He was employed as a DJ at various nightclubs under the pseudonym Big Driis.

He made his big screen debut in the 1999 French film Belle Maman.

He has been married three times. His first marriage was to Kim Elba from 1998 until 2003 and then to Sonya Hamlin for four months in 2006. He has two children from two different relationships. He got engaged to model Sabrina Dhowre in February 2018 and they married in Morocco in April 2019. He has a son named Winston Elba.

He and Wood Harris played longtime friends Stringer Bell and Avon Barksdale in The Wire.