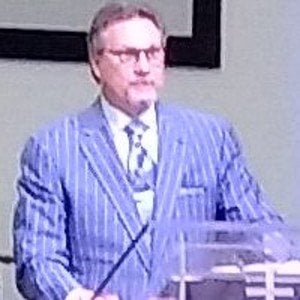 Religious leader who is known for being an Evangelist preacher. He has also run his own place of worship called the Family Worship Center Church in Baton Rouge, Louisiana.

He found ministerial influence in his father, Jimmy Swaggart. He often attended worship sessions growing up, which influenced his own decision to preach.

His sermons have been known to be regularly telecast on the SonLife Broadcasting Network. He has also released a line of religious and teaching DVDs, which often include his family in Louisiana.

He has often appeared alongside his father, Jimmy Swaggart, during telecasts of him and his father's sermons.

Donnie Swaggart Is A Member Of