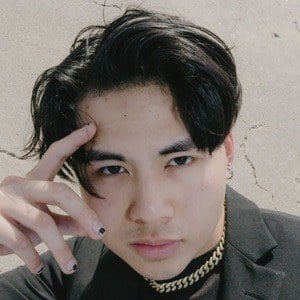 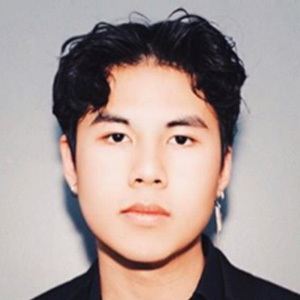 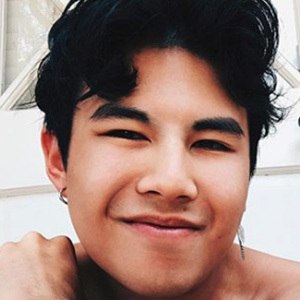 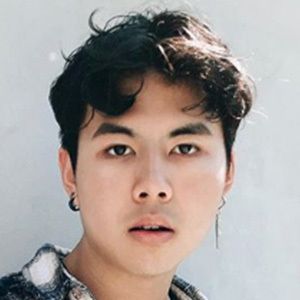 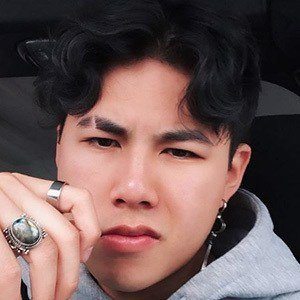 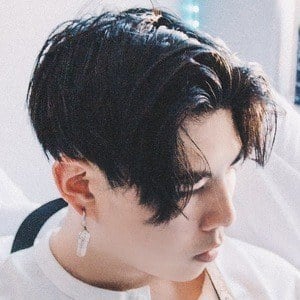 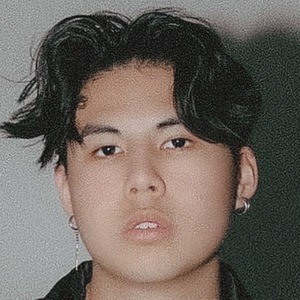 He began studying at the University of Washington in 2016.

He moved from Honolulu, Hawaii to Everett, Washington. In January 2021, he made an Instagram post about his grandfather being sick.

He became a photography and film producing double threat like Ben Moon and Alice Aedy.

Donnoven Nguyen Is A Member Of