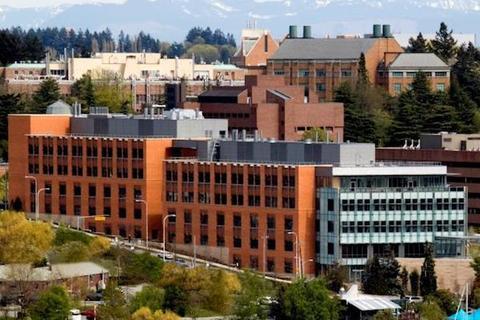 Research university based in Seattle, Washington that enrolls around 45,000 students yearly. It is one of the nation's oldest universities on the West Coast.

The school was originally named the Territorial University of Washington. It was founded before Washington entered the Union as a state in 1889.