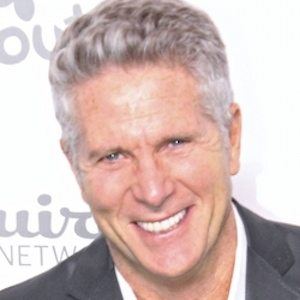 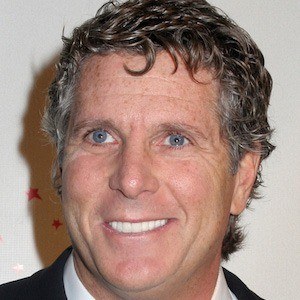 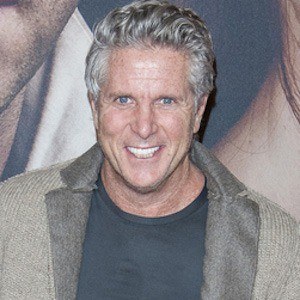 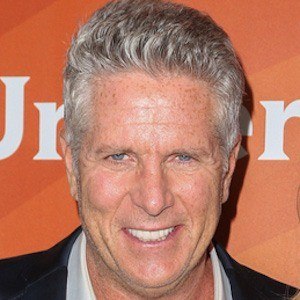 TV show host and advertising executive known for hosting the show The Big Idea with Donny Deutsch on CNBC.

He attended the Wharton School and joined David Deutsch Associates, his father's advertising firm, after graduation. He was given control of the company in 1989.

He sold David Deutsch Associates, which he'd renamed Deutsch Inc., for $265 million in 2000. He co-wrote a book with writer Peter Knobler.

He married Stacy Josloff in 2000, but they've since divorced. He has three children, Dasiy, London, and Chelsea.

His short-lived TV show (Get to) The Point was lambasted by Jon Stewart on The Daily Show.

Donny Deutsch Is A Member Of