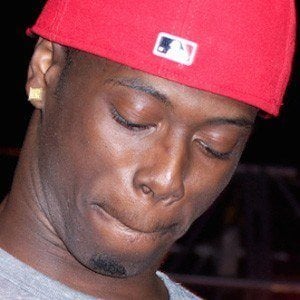 Well known as Quez, he makes up 1/3 of the hip hop trio Travis Porter along with his step-brother, Lakeem "Ali" Mattox, and Harold "Strap" Duncan.

He and his two group initially came together under the name Hard Hitters in 2006 before changing their name to Travis Porter in 2008.

He, Ali, and Strap co-directed and co-produced a 2012 feature film called Red Rock. They also released a biographical film called Proud to be a Problem in 2010.

He, Ali, and Strap grew up together in Decatur, Georgia.

He has worked with Waka Flocka Flame, Roscoe Dash, and other rap artists.

Donquez Woods Is A Member Of