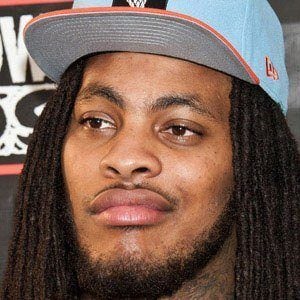 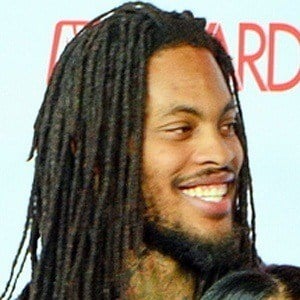 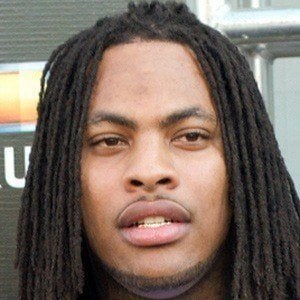 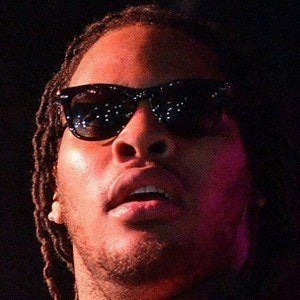 Atlanta-based rapper who became known for his hit singles "Hard in da Paint" and "No Hands," and his 2010 debut album, Flockaveli. His second studio album Triple F Life: Friends, Fans & Family was released in 2012.

He was given the nickname 'Waka' by his cousin because it was the catchphrase of the Muppets character, Fozzie Bear.

His first two albums debuted in the top 10 on the US charts.

His brothers KayO Redd and Wooh Da Kid also became rappers. Redd sadly passed away in 2013. His real name is Juaquin Malphurs, and his mother is Debra Antney. He married longtime girlfriend and TV personality Tammy Rivera in 2014.

Waka Flocka Flame Is A Member Of