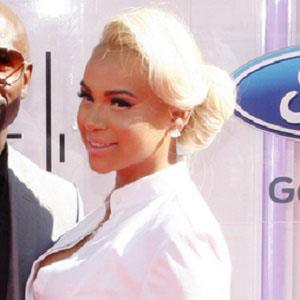 Social media sensation best known for her presence on Instagram, where she has accumulated over 550,000 followers. She gained most of her audience after she was hired as Floyd Mayweather's masseuse in 2011.

She was working as a massage therapist in Las Vegas before she was introduced to Mayweather by a mutual friend.

She released her own lip gloss line titled after her nickname Bad Medina.

She is a Los Angeles, California native and grew up with four siblings. She began dating Floyd Mayweather in 2014.

Doralie Medina Is A Member Of