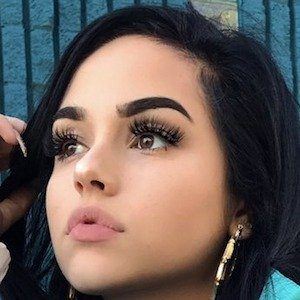 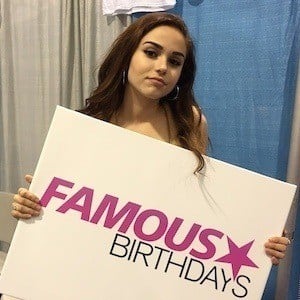 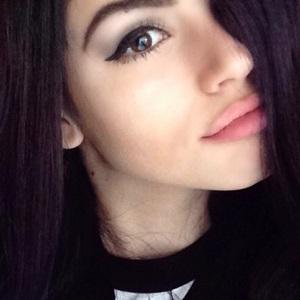 Singer and social media superstar with more than 5 million Instagram followers and over 500,000 Twitter followers. She is known for hit singles such as "Pretty Girl" and "Couple of Kids." She was also featured in the song "Personal" by The Vamps.

She was a competitive runner and school cheerleader. She gained fame on Instagram when she was 14 years old.

Her first song, "Knocking on Your Heart," charted in 13 countries and reached the top 20 on iTunes. She had a meet and greet at the Famous Birthday booth at VidCon 2015. Her debut EP, Paranoia, was released in January 2021.

She is extremely close to her family and fiercely protective of her brother. She takes care of her beloved dog Moose. She had a high profile relationship with Brennen Taylor; but the couple split in 2016. She began dating PRETTYMUCH's Brandon Arreaga in 2019 but they split in 2022. She has been openly bisexual.

She became good friends with Teala Dunn and Amanda Steele.