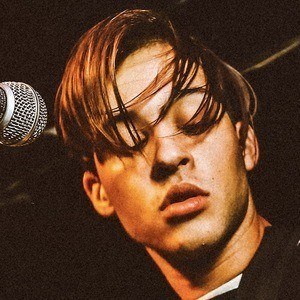 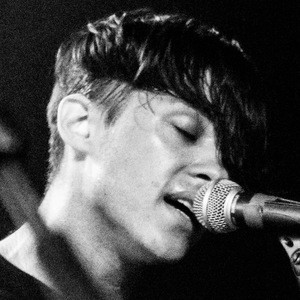 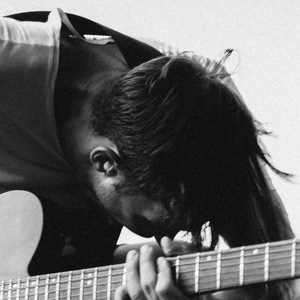 Former guitarist for the pop-punk band Broadside. The band released singles such as "Coffee Talk," "Avery" and "Wish List."

One of his band's first releases was their 2011 5-song EP Far From Home.

He parted ways with Broadside in order to focus on his other projects, including his band Neverkept.

He posted a photo with his younger sister to Instagram in September 2015.

He was a member of the band Broadside with drummer Andrew Dunton.

Dorian Cooke Is A Member Of