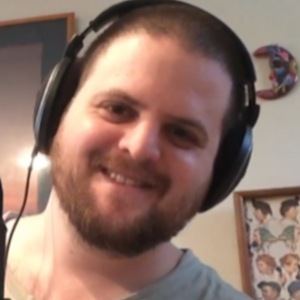 Drummer and music producer notable for creating rhythmic ASMR videos as found on his channel GhettoASMR. He racked up 120,000 subscribers.

He originally created his YouTube channel in June of 2011 with a username of THEPBPC. It wasn't until June of 2016 when he'd post his first ASMR video, "ASMR - Drum Rolls."

He collaborated with Lovely ASMR S on a video called "Fastest Tapping Ever ASMR Collaboration."

He and ObviouslyASMR both became ASMRtists.

Dorian Foyil Is A Member Of