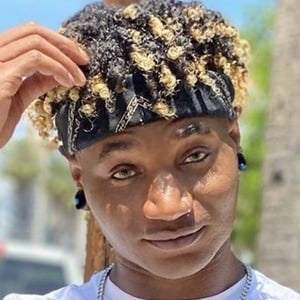 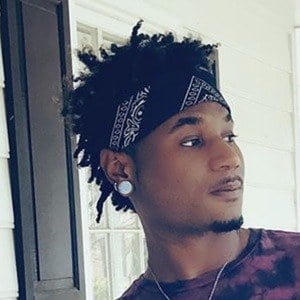 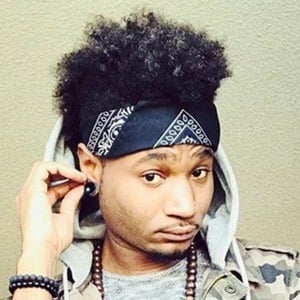 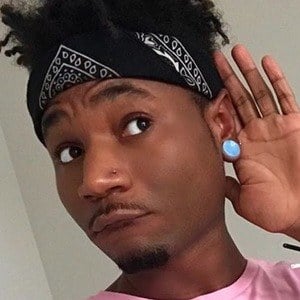 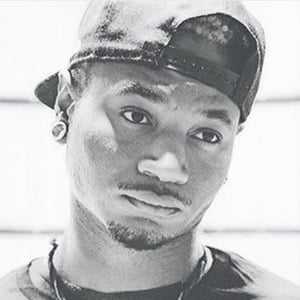 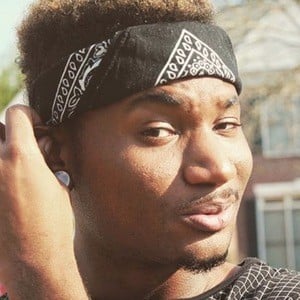 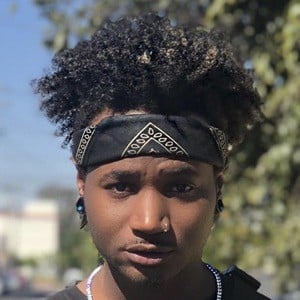 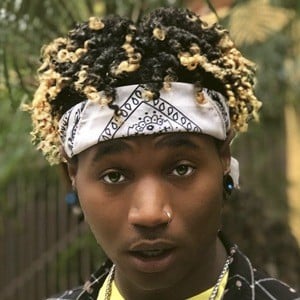 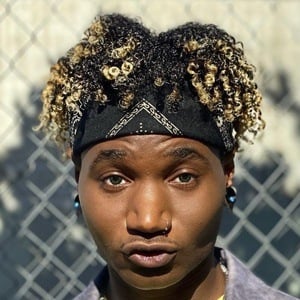 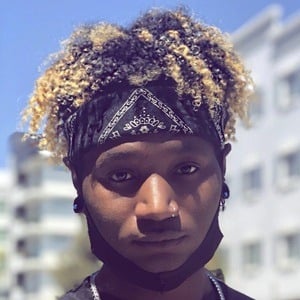 Otherwise known as BluPrint, he is a dancer who gained a following on both Vine and musical.ly for his creative and skillful animation. He first rose to fame in 2013 after competing on the 10th season of FOX's reality competition So You Think You Can Dance.

He began dancing seriously at the age of seventeen.

His popular self-titled YouTube channel has become an outlet for dance videos and collaborations with countless renowned dancers.

He grew up with his sister Aija in Atlanta, Georgia. He's been dating Danny Morris since 2017.

Close friends with fellow dancers like Nick Raiano, the fellow Vine star has appeared in numerous videos on his Vine, YouTube, and musical.ly channels. Together, they are known by the nickname BluRain.

Dorian Hector Is A Member Of