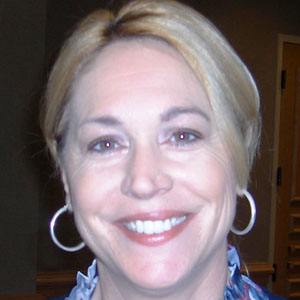 Sideline reporter and color analyst for NCAA and NBA basketball.

She earned a master's in Education from Providence College where she also played basketball.

She was named College Female Athlete of the Year at Providence and became only the fifth person to be inducted into the Providence Hall of Fame.

She was raised as the youngest of eight siblings.

She and Jay Bilas have called many college basketball games together.

Doris Burke Is A Member Of