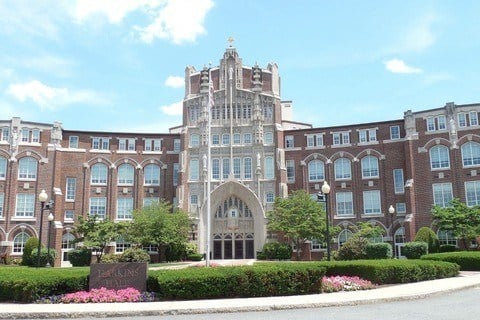 Roman Catholic university specializing in academic programs in the liberal arts. It is the only college or university in North America to be administered by the Dominican Friars.