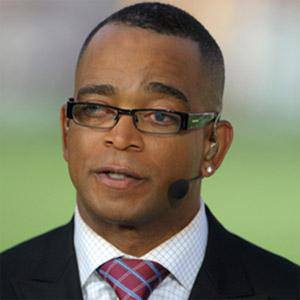 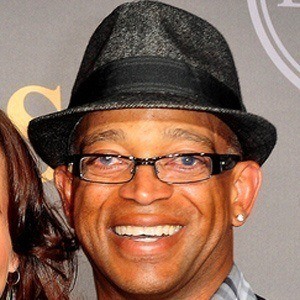 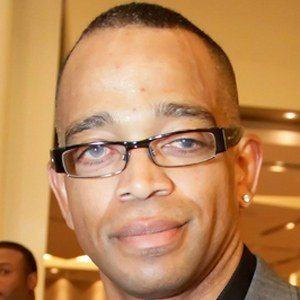 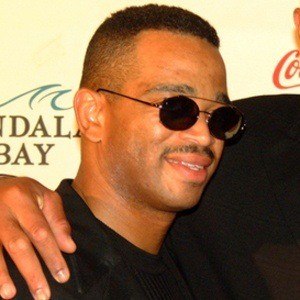 ESPN sportscaster who became well known for his many catch phrases like "As cool as the other side of the pillow." He was given the Jimmy V Perseverance Award at the 2014 ESPY's for his continuing battle with cancer, which began in 2007.

He was an actor in college productions of West Side Story and The Wiz.

He received the honor of interviewing and playing one-on-one basketball with President Barack Obama.

He was married to Kimberley Scott from 1993 to 2007. He had two daughters named Taelor and Sydni.

He made several appearances on the HBO sports-themed sitcom Arliss, which also featured appearances from Tommy Lasorda.

Stuart Scott Is A Member Of