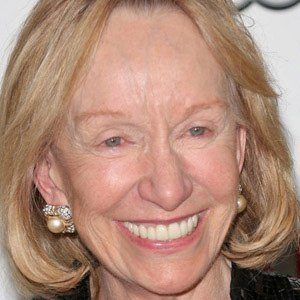 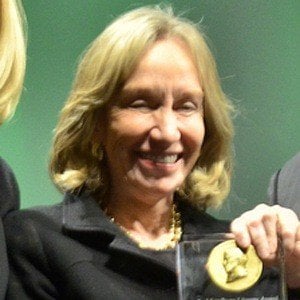 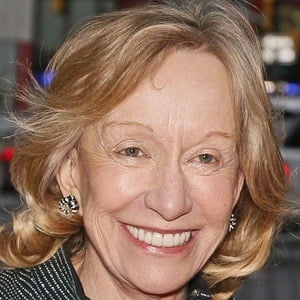 An American historian, political commentator, and biographer, she is best known for her Pulitzer Prize-winning work, "No Ordinary Time: Franklin and Eleanor Roosevelt: The Home Front in World War II." Her other works include "The Fitzgeralds and the Kennedys: An American Saga" and "Team of Rivals: The Political Genius of Abraham Lincoln."

She attended Colby College and Harvard University and subsequently served as a White House Fellow during the administration of Lyndon B. Johnson. She published her debut, bestselling work, 'Lyndon Johnson and the American Dream,' in 1977.

Her historical work about Abraham Lincoln and the Civil War years was adapted by playwright Tony Kushner (of 'Angels in America' fame) into the screenplay for the 2012 Steven Spielberg film, 'Lincoln.'

Doris Kearns Goodwin Is A Member Of