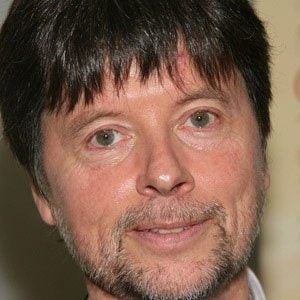 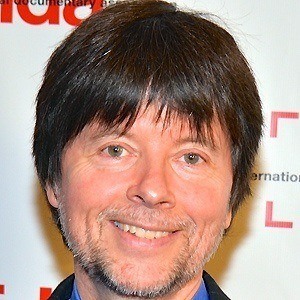 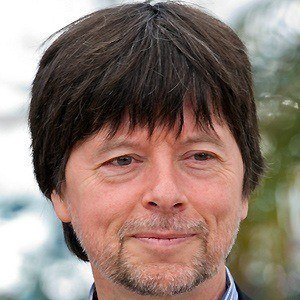 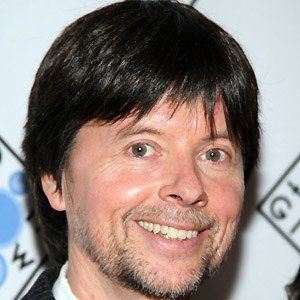 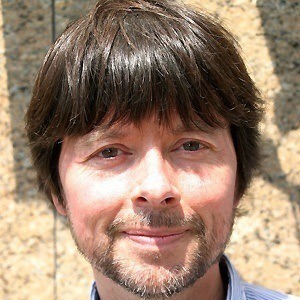 Documentary filmmaker whose best known works include The Civil War (1990), Baseball (1994) and Jazz (2001). He received Academy Award nominations for his films Brooklyn Bridge from 1981 and The Statue of Liberty from 1985.

He worked in a record store to pay for his tuition at Hampshire College in Amherst, Massachusetts.

He was married to Amy Stechler Burns from 1982 to 1993 and in 2003, he married Julie Deborah Brown. He has two daughters named Sarah and Lily.

In 1997, he released a three-part documentary series about the life of former U.S. President Thomas Jefferson.

Ken Burns Is A Member Of