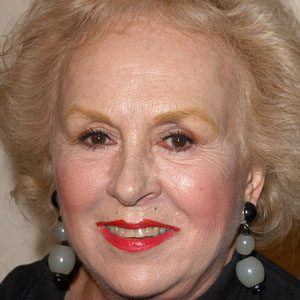 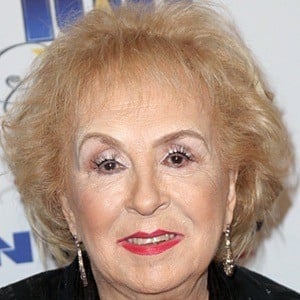 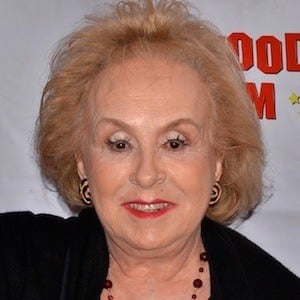 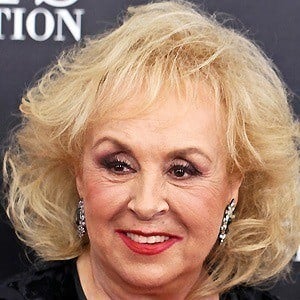 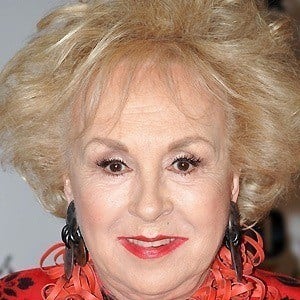 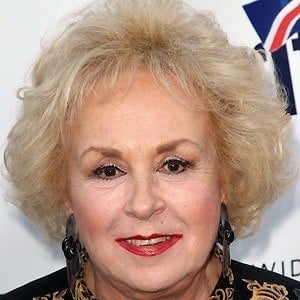 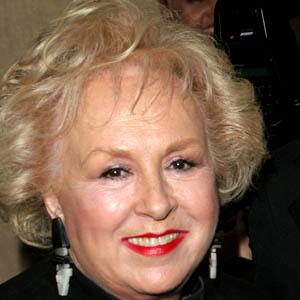 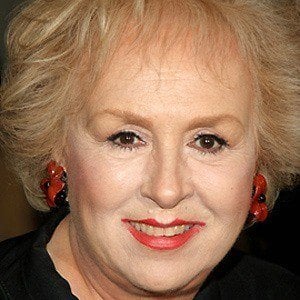 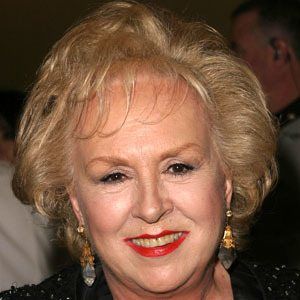 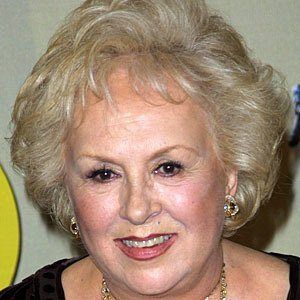 She trained and gained experience in acting at HB Studio in Greenwich Village, New York City.

She starred in the 2012 film Madea's Witness Protection.

She starred in Everybody Loves Raymond, which featured Ray Romano as the lead character.

The Little Rascals Save the Day
Aliens in the Attic
Dickie Roberts: Former Child Star
More