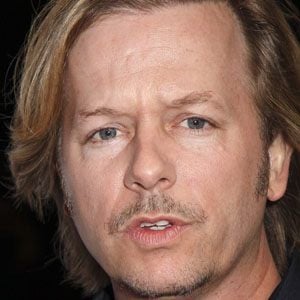 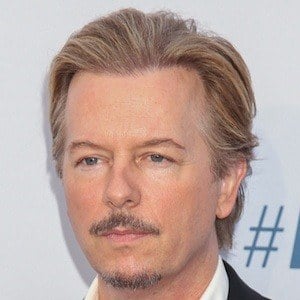 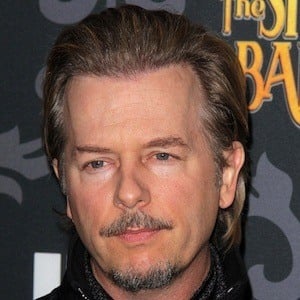 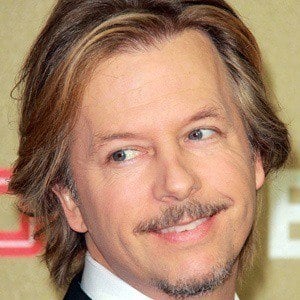 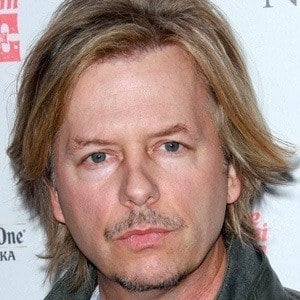 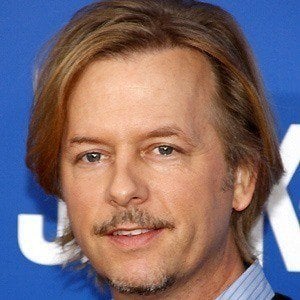 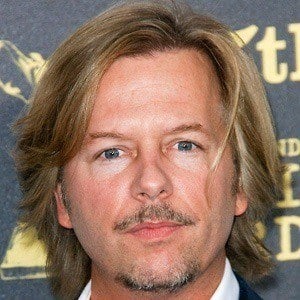 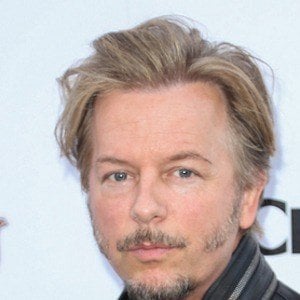 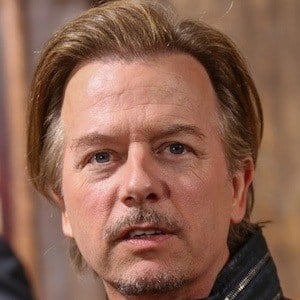 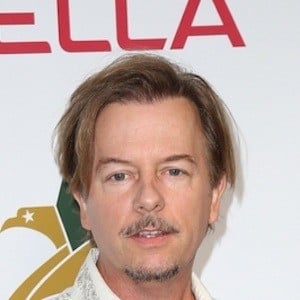 Former cast member on the popular show Saturday Night Live who has starred in a number of films including Joe Dirt, Tommy Boy, The Benchwarmers, Grown Ups, and Black Sheep. He also voices the character Griffin in the Hotel Transylvania films.

Before fame, he worked as a busboy, valet parker and ski ball championship competitor.

He was raised alongside his brothers Bryan and Andy. He had a daughter in 2008 with Jillian Grace.

He and the late Chris Farley had remarkable on-screen chemistry, starting with their days on SNL and continuing with films such as Tommy Boy and Black Sheep.