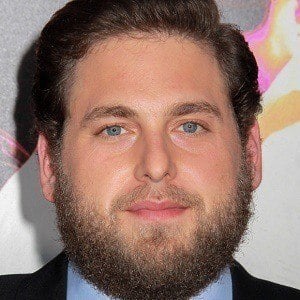 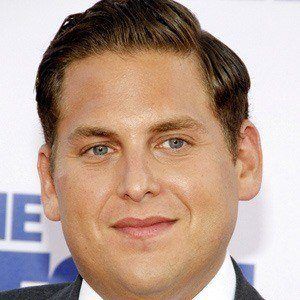 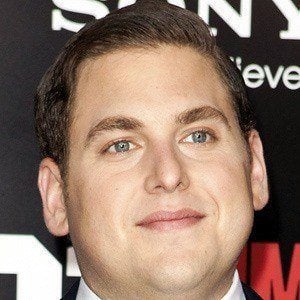 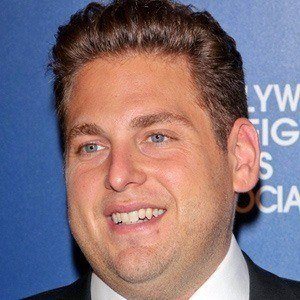 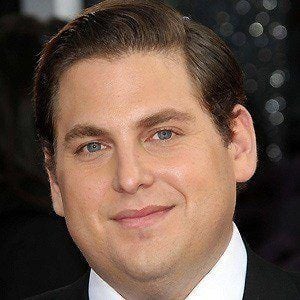 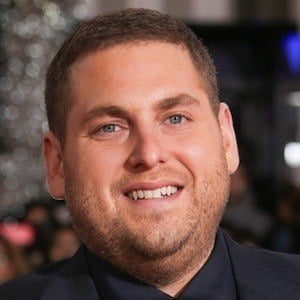 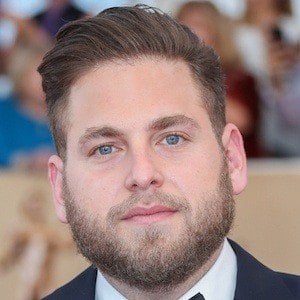 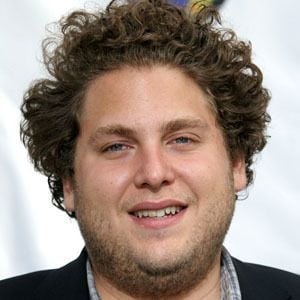 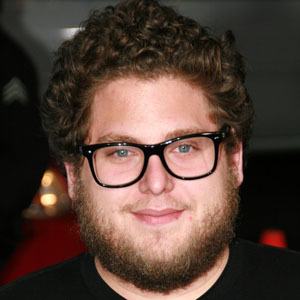 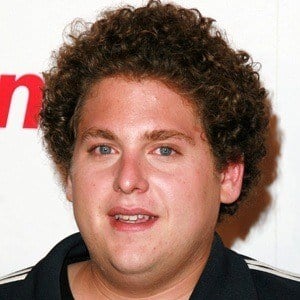 Rose to Hollywood stardom for his starring roles in Superbad and Knocked Up, and was nominated for an Academy Award for his role in Moneyball. He has also appeared in the popular films 21 Jump Street, This Is the End, The Wolf of Wall Street, War Dogs and Get Him to the Greek.

While in college, he began writing and performing his own plays in New York City, and became friends with Dustin Hoffman's children.

He voiced the Green Lantern in 2014's The Lego Movie.

His mother, Sharon, worked as a costume designer and his father, Richard, worked as an accountant for the hard rock band Guns N' Roses. His sister Beanie Feldstein is also an actor. In October 2019, he became engaged to Gianna Santos, but the two split in October 2020. He previously dated Dustin Hoffman's daughter Ali in 2012 and Isabelle McNally in 2014. He has been in a relationship with Sarah Brady.

He starred in the 2007 film Knocked Up with Seth Rogen.