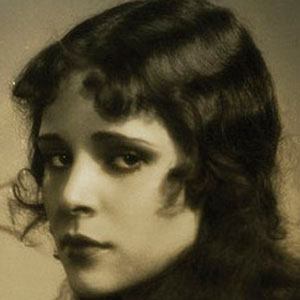 American silent film actress who has appeared in films like The Pagan in 1929 and Lummox in 1930.

She got involved in films after visiting a cousin who worked on a film for Fox Film Corporation in 1927 and she was asked to take a screen test.

She retired in 1930 and lived in Paradise Valley, Arizona for a number of years until her death in 2010.

She married bandleader in 1932 and they were married for 53 years. They had a son, Wayne and a daughter, Penny.

She starred in the 1930 film Lummox, which was based on the Fannie Hurst novel.

Dorothy Janis Is A Member Of