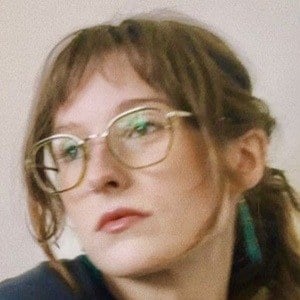 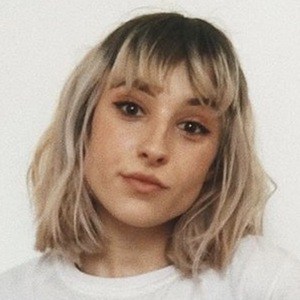 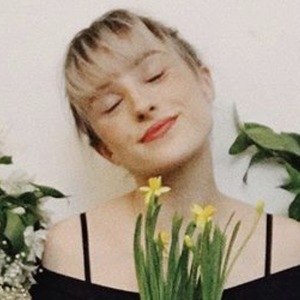 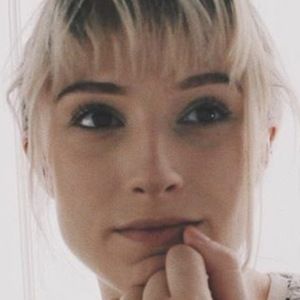 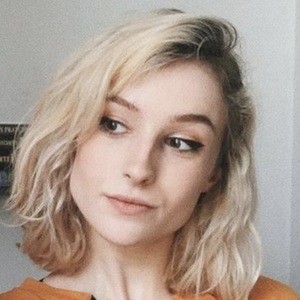 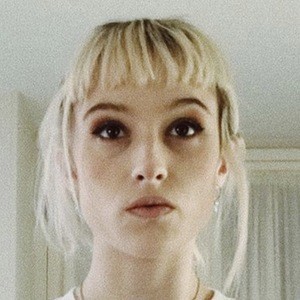 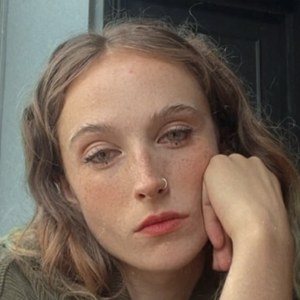 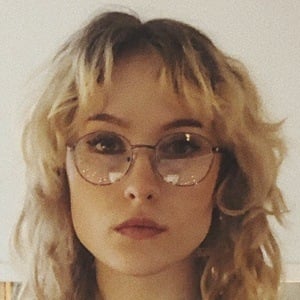 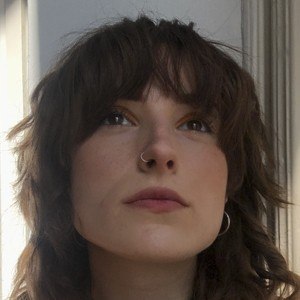 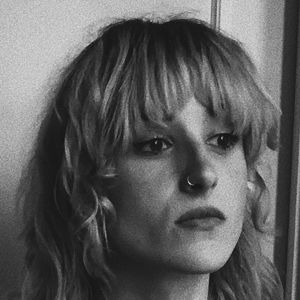 Popular YouTuber known for her video blogging channel ThisBeDottie, which she first uploaded to in January of 2013. It has gone on to amass more than 190,000 subscribers.

She was a sixth-form performing arts student who was bored at home, so she started watching danisnotonfire and kickthepj videos. This led to her creating her own channel.

She has more than 60,000 Instagram followers. She has been a sponsor for Natural Cycles thermometer. She was formerly known as Dottie Martin.

She is from Cambridge, Cambridgeshire, England. She has a brother. She has dated musician Patty Walters since 2013. In June 2020, they revealed on their Instagram accounts that they'd gotten engaged.

YouTubers such as VeeOneEye and Stevie Rufflington have appeared in her videos.

Dottie James Is A Member Of