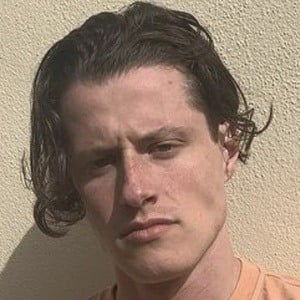 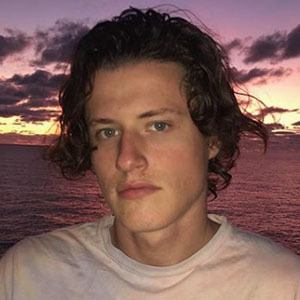 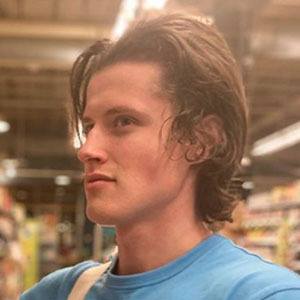 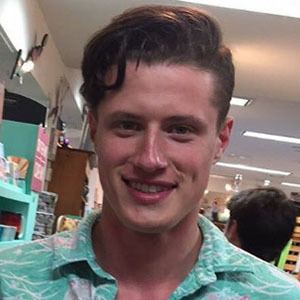 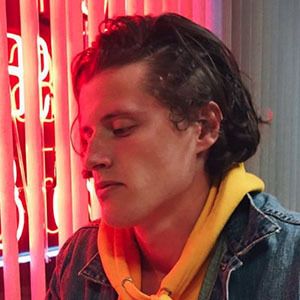 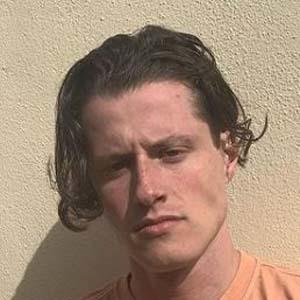 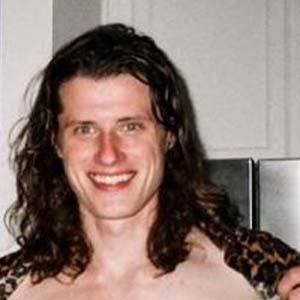 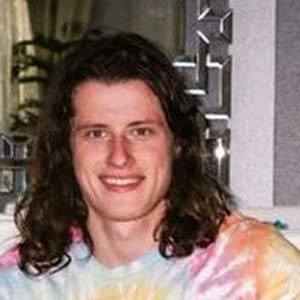 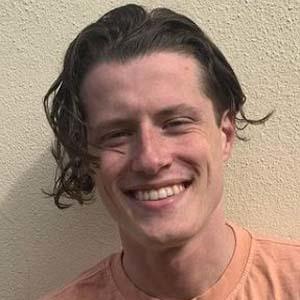 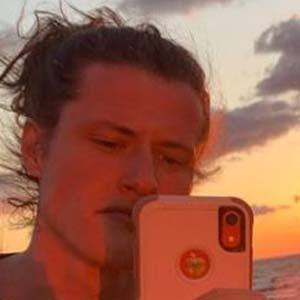 Famous for his 6-second, comedic Vine videos, this web star accumulated more than 60,000 followers and 30 million loops over the life of the app. He also launched a YouTube channel and became active on TikTok, earning over 3.5 million fans on the latter platform.

Several of his Instagram posts show him posing for photos at anti-bullying events. He enrolled in college and he has taken acting classes.

He grew up in Pennsylvania. Many of his Instagram photos feature his grandmother, grandfather, and other family members. He has a dog named Scout.

He and fellow web star Wellington Boyce have both collaborated with the internet personality known as Childish Brandino. He also collaborated on Vines with LifeWithBryan.

Doug Mar Is A Member Of