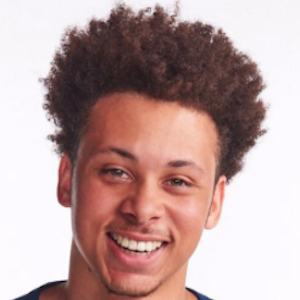 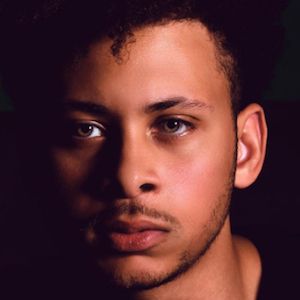 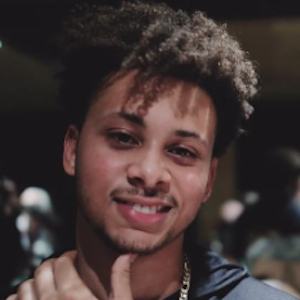 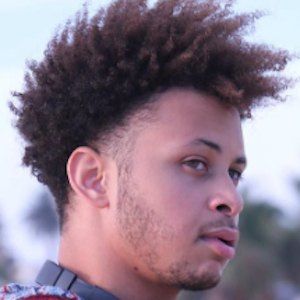 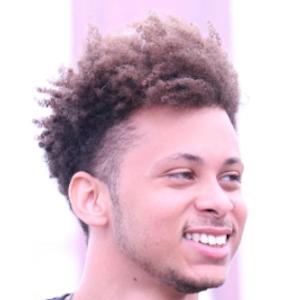 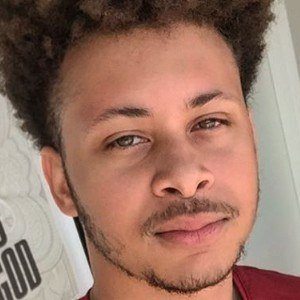 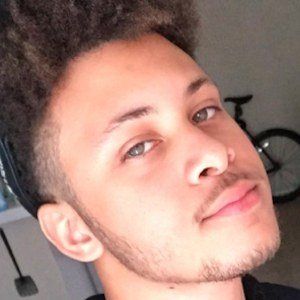 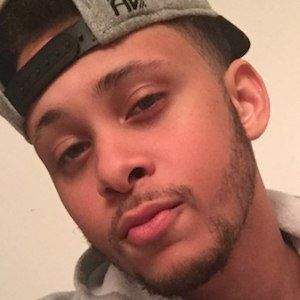 Popular Instagrammer who posts vlogs, comedic pictures and videos and images from his day-to-day life to his account, which has amassed over 50,000 followers. He first established a web presence on Vine, where he frequently used the hashtag #alphadock.

He accumulated over 1 million followers on Vine before the app was shut down. He often collaborated with fellow Viners such as MrLegenDarius, Childish Brandino, and Eric Dunn.

He has lived all over Florida, including Tallahassee, Daytona, and Orlando.

Mike Hammontree posted a Vine to wish him a happy birthday.

Wellington Boyce Is A Member Of