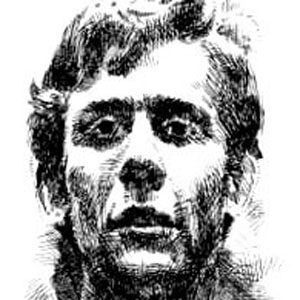 Middle and long distance runner who competed in the 5,000 meter race at the 1984 Olympics and won the overall IAAF Grand Prix in 1985.

He was particularly known for his sprinting ability in long-distance races.

He was born in Oakland, California.

Doug Padilla Is A Member Of