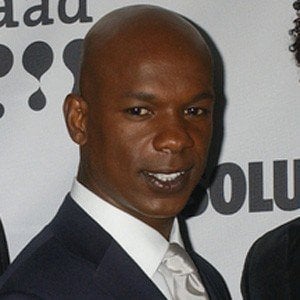 Actor and writer who has appeared on shows such as Star Trek: Voyager, The Drew Carey Show, and The Hughleys.

He founded a production company called The Ogden Group Entertainment in 2006.

He was raised in Hyattsville, Maryland.

He produced and directed the 2007 documentary Aretha, which was about the Queen of Soul, Aretha Franklin.

Doug Spearman Is A Member Of