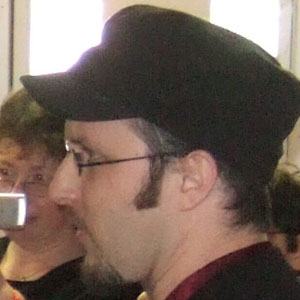 Well known as both That Guy with the Glasses and the Nostalgia Critic, he is a comedian who stars in hyper-edited 5-second versions of feature films and performs scene-by-scene reviews of films. He has earned over 140,000 subscribers to his channel.

He started his career on YouTube before moving over to his own independent site after YouTube took his videos down due to copyright infringement complaints from studios.

His That Guy with the Glasses site is owned by the parent company Channel Awesome.

He married Robin Poage on June 15, 2012. He was born in Naples, Italy. He and his brother Rob Walker co-write Nostalgia Critic.

He is a popular film reviewer on the web much like Tommy Edison, AKA Blind Film Critic.

Doug Walker Is A Member Of