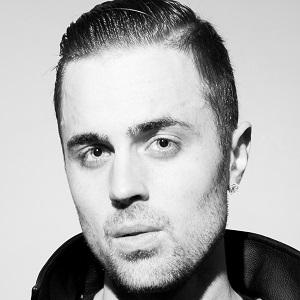 Hip hop artist who partners with Jbre, together releasing hit singles such as "We Are Free" and "Stimulation."

With a father rooted in the auto racing industry, he spent many weekends chasing a drag racing career until his parents' divorce.

One week after high school graduation, he and his band Ace Augustine signed a record deal to West Coast label Facedown Records where he toured the United States at 18 years old.

The oldest of 3 brothers, he allocated a large amount of his time helping his father with his business and lived with his mother.

Some of his biggest influences include Van Halen, Metallica, and .

Dougie Kent Is A Member Of