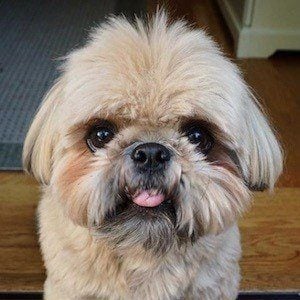 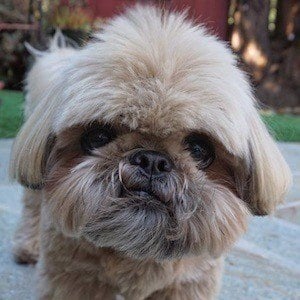 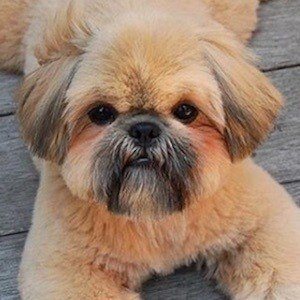 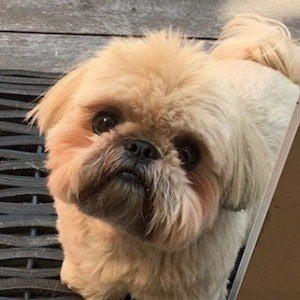 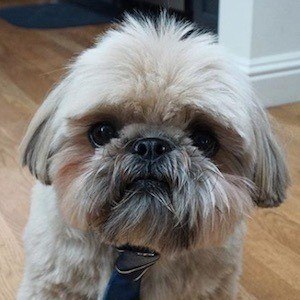 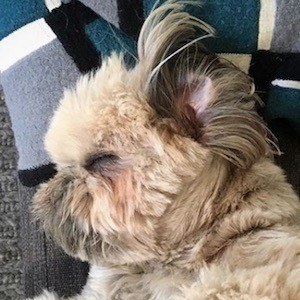 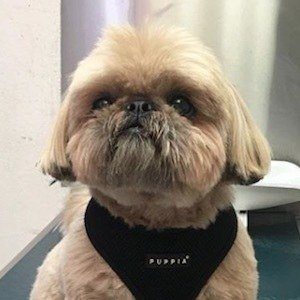 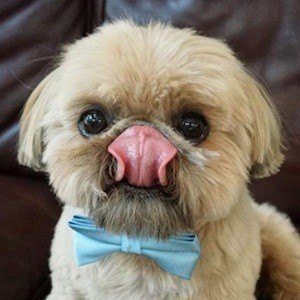 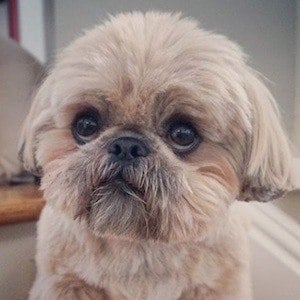 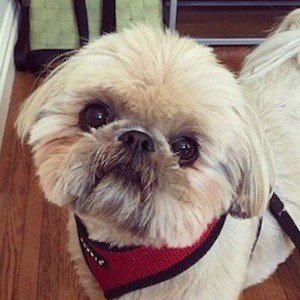 Photogenic Shih Tzu known otherwise as Daily Dougie, he has become an Instagram sensation with more than 500,000 followers. The account features frequent photos of his everyday life and the occasional short video clip.

His owners first began posting photos and videos of him to Instagram and YouTube in 2013, not long after he was born.

He has a self-titled YouTube channel where he has earned more than 4,000 subscribers. The channel is home to numerous short videos of him created by his owners.

He was raised in the San Francisco Bay Area.

In October 2015, his owners posted an Instagram photo with him and Marnie The Dog captioned "Shih tzu powers activate!"

Dougie the Shih Tzu Is A Member Of