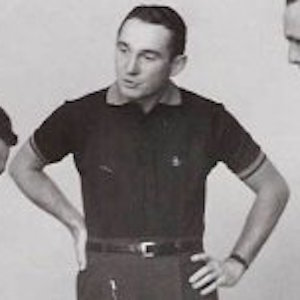 Winner of the 1958 PGA Championship who had 12 career PGA Tour victories to his name.

He turned pro while still attending The Ohio State University and joined the PGA right after graduation.

He placed second on the 1957 PGA Championship, the last one played at match play; the following year, he won it at stroke play.

His son Don Finsterwald, Jr., became the head instructor at the Colonial Country Club in Fort Worth, Texas.

He was a very consistent golfer, much like Byron Nelson, and made 72 straight cuts between 1955 and 1958.

Dow Finsterwald Is A Member Of