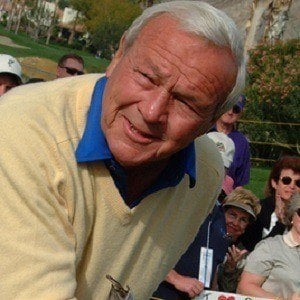 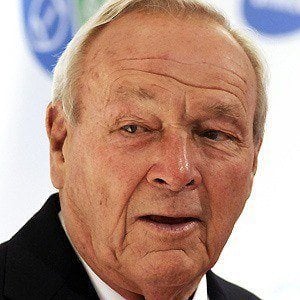 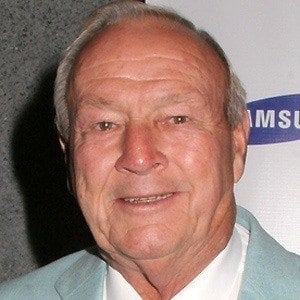 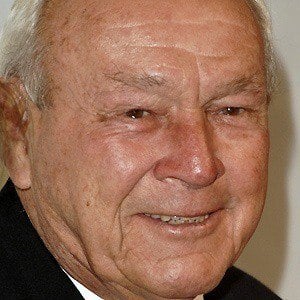 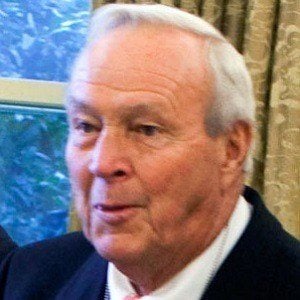 He went to Wake Forest University for golf but dropped out after the death of a friend.

He gained a reputation for drinking a mixture of iced tea and lemonade and years later, the combination was turned into a mass-produced beverage sold under his name.

He was married to Winifred Walzer for 45 years. Following his wife's death, he married Kathleen Gawthrop. He had two daughters named Peggy and Amy. His grandson, Sam Saunders, became a professional golfer.

He was a part of the Big Three in golf with the great Jack Nicklaus.

Arnold Palmer Is A Member Of