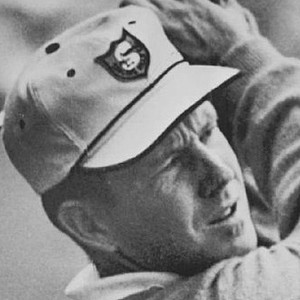 World Golf Hall of Fame inductee who won 29 PGA Tours and a U.S. Open; he spent over two decades near the top of golf's money list.

He was diagnosed with melanoma cancer in 1972 but he came back and won 5 more events on the PGA Tour regardless.

He joined Jack Nicklaus as an inductee into the World Golf Hall of Fame in 1990.

Gene Littler Is A Member Of