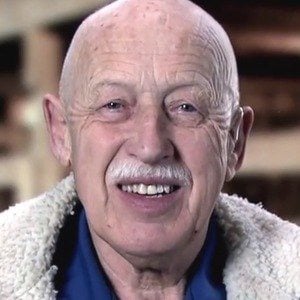 Veterinarian named Jan Pol best known as the star of The Incredible Dr. Pol, a reality series on Nat Geo Wild. The show set records for viewership on the network after it began airing in 2011.

In April 2015, his license was put on probation for the negligent treatment of a dog struck by a car in 2011.

His son Charles is a star and producer for his show, and his wife Diane often appears on the show. All three of his children have worked at his veterinary practice.

Much like Australian Chris Brown, he is veterinarian known for a popular reality series.

Dr. Pol Is A Member Of