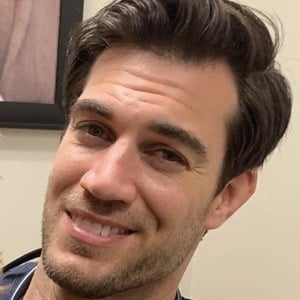 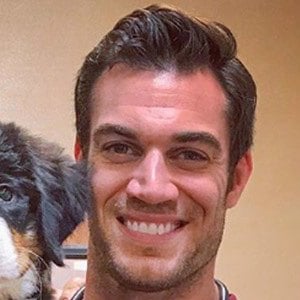 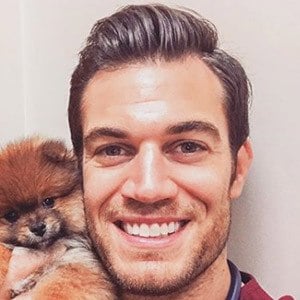 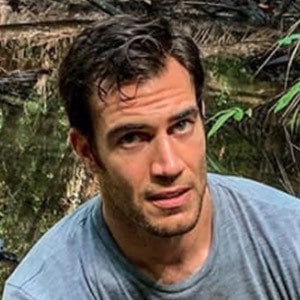 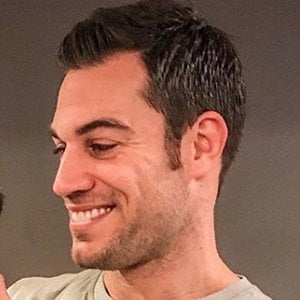 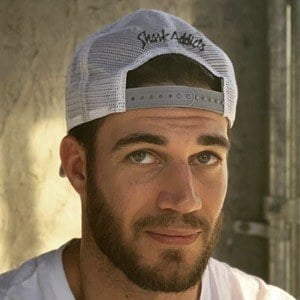 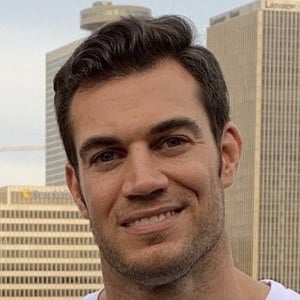 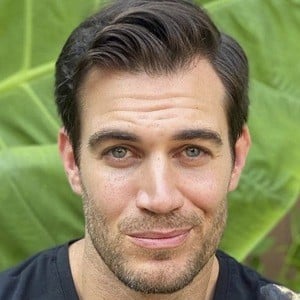 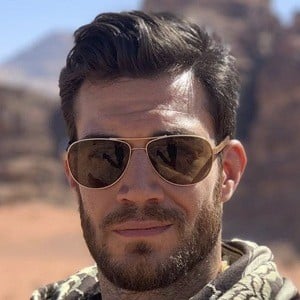 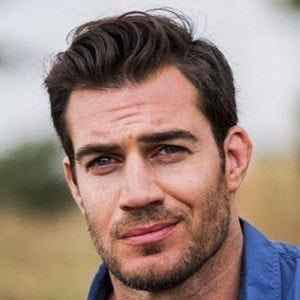 Veterinarian who became an internet sensation for his so-called "pelfies," referring to his popular selfies taken with a wide array of animals ranging from household pets to exotic predators. By March 2016, his Instagram account attracted more than 1.3 million followers.

He attended Colorado State University. He worked as a model and personal trainer before becoming a veterinarian.

He was named Sexiest Beast Charmer Alive by People magazine in its 2015 Sexiest Man Alive issue.

He got engaged to YouTuber Nathalie Basha.

Like Australia's Chris Brown, he is a veterinarian who is popular on social media.

Evan Antin Is A Member Of