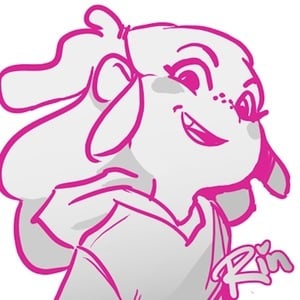 Artist most well known for her illustrations using markers, 3D pens, watercolors and more as seen on her YouTube channel. A couple of her videos titled "The CHEAPEST BRUSHMARKERS I Could Find!" and "Ohuhu Markers Review, 80 Marker Set" surpassed 1 million views.

She kicked off her channel in August of 2013 with a series of Let's Draw videos.

She is the artist, writer, editor and producer of a webcomic called Magna Girl, which features a girl who grows up with super powers.

Her real name is Rin.

One of her first videos was a Let's Draw of Princess Leia, the Star Wars character portrayed by Carrie Fisher.

DrawingWiffWaffles Is A Member Of