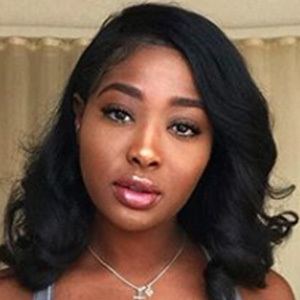 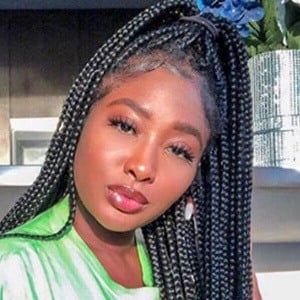 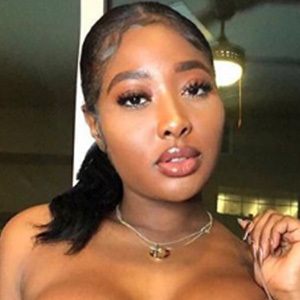 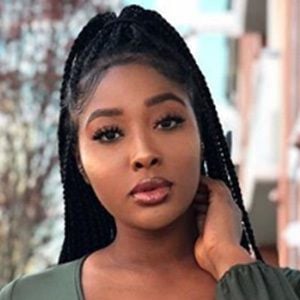 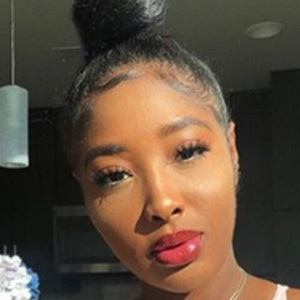 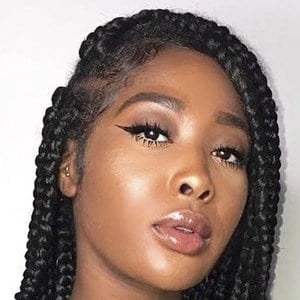 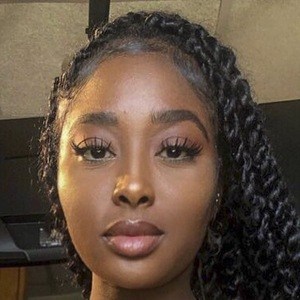 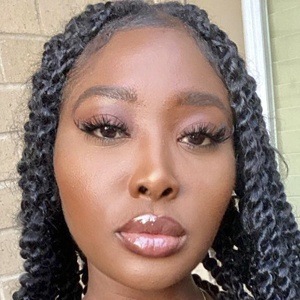 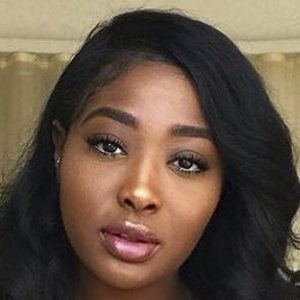 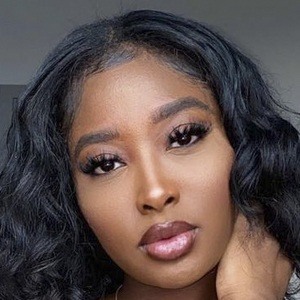 Social media star whose beauty, curves, and comedy have amassed her 480,000 followers on Instagram.

She and her friend Lex launched the YouTube channel Drea and Lex in December 2017, and a podcast in October 2018.

She frequently collaborates with Robiiiworld on comedic sketches.

Drea Nicole Is A Member Of