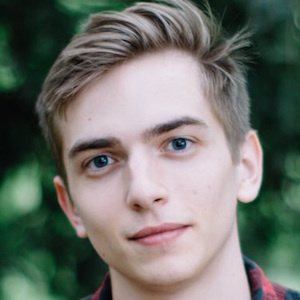 Known on social media as drewisgooden, he became a sensation on Vine, finishing with more than 400,000 followers on the app. He would later switch to YouTube, where he has amassed over 3.6 million subscribers to his Drew Gooden channel.

He played little league baseball growing up. He posted a first Vine, titled "If you're serious about mayonnaise," in May of 2013, but did not start consistently posting his own material to Vine until January of 2015.

Upon signing up for YouTube, he gained 100,000 subscribers in a matter of two weeks. He earned a Streamy Award for best commentary channel in 2021.

He is from Orlando, Florida. He got engaged to photographer Amanda Murphy in 2016 and married in 2019.

Drew Gooden Is A Member Of