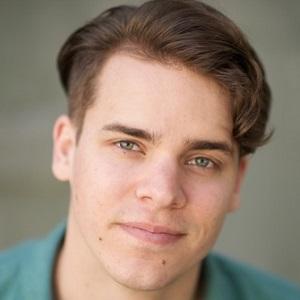 Comedian who gained fame on Vine, earning over 650,000 followers on the app by the time it was shut down. He has over 90,000 followers on his verified gabriel.gundacker Instagram account and more than 60,000 subscribers on YouTube.

He moved from Florida to Chicago to pursue his career in entertainment.

He prefers to be addressed by his unofficial middle name, "Glitz." He was featured in a video on Funny or Die's Vine account. One of his most popular comedic videos, about Zendaya, has been viewed over 1.5 million times.

He was born in Winter Park, Florida, where he also attended high school. He later moved to Chicago, Illinois. He has a brother named Dom.

He and fellow Viner Chase Hauck both hail from the small town of Winter Park, Florida.

Gabriel Gundacker Is A Member Of