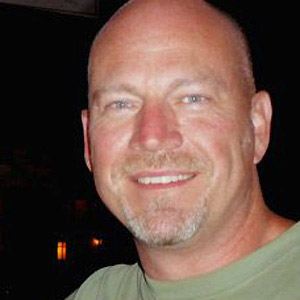 He studied at several Canadian and Australian universities, including Tyndale University College & Seminary and Morling College.

He was featured in a documentary series called Journey to Christmas.

The adopted son of funeral parlor owners Leone and Grant Marshall, he grew up in Richmond Hill, Ontario, Canada.

On his popular radio program, he interviewed Canadian Prime Minister Stephen Harper, as well as such performing artists as B.B. King and James Brown.

Drew Marshall Is A Member Of