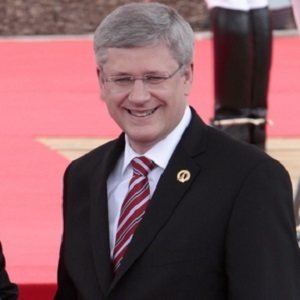 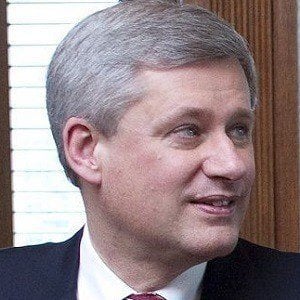 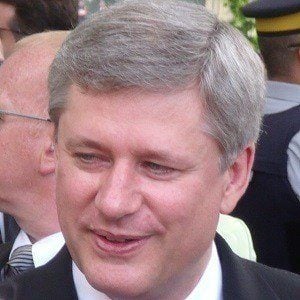 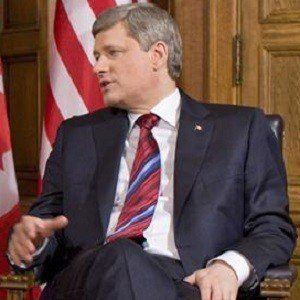 Conservative politician who became the 22nd Prime Minister of Canada in 2006. He won his third consecutive election in 2011 after his Cabinet was defeated in a no-confidence vote that year after being found in contempt of Parliament.

He became a member of the Richview Collegiate team on the television quiz show Reach for the Top.

He is an ally of Canadian fossil fuels and he has promoted their export to the U.S. and China.

He married Laureen Teskey in 1993, and the couple have two children together.

He was the Prime Minister of Canada the same time George W. Bush was President of the United States.

Stephen Harper Is A Member Of