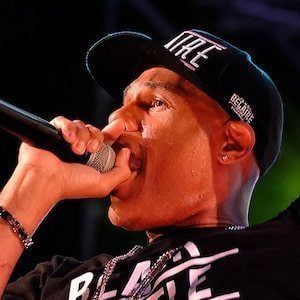 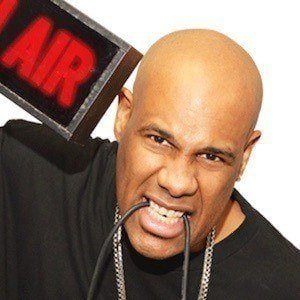 Award-winning radio personality most well known as the longtime host of the Laser 101.1 FM morning show The AM/PM Workload Show. Throughout his nearly two decade long career hosting the show, he has interviewed countless celebrities from Sean Paul to Johnnie Cochran.

Before he began hosting The AM/PM Workload Show in 1999, he made his acting debut in the 1997 film Astoria Fix. He also appeared in Mixing Nina in 1998.

He has dabbled in acting, playing the role of Johan in the 2007 independent feature The Panman: Rhythm of the Palms.

His birth name is Gary Euton. Born in New York, he would later settle in Sint Maarten.

He was classmates with Rich Eisen at Susan E. Wagner High School.

Gee Money Is A Member Of