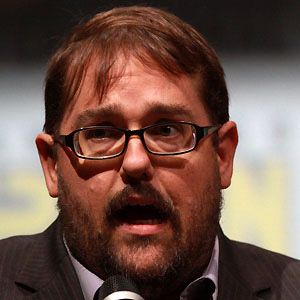 Screenwriter and film critic, most recognized for his film Prolife and for his controversial film reviews.

He once studied at Florida State University, but did not graduate.

He has worked exhaustively as a film critic, and is banned from attending press screenings held by 20th Century Fox for his controversial reviews.

He was raised in Florida.

He wrote a scathing review of 2008's The Curious Case of Benjamin Button, which starred Brad Pitt.

Drew McWeeny Is A Member Of