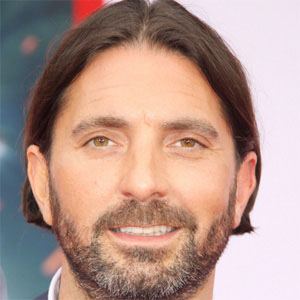 English screenwriter and producer who created the television series No Heroics and co-wrote the movie Iron Man 3.

During the early 2000s, he was the lead vocalist for a band called Woodchuck.

He penned the fifth installment of the Mission: Impossible film franchise.

He lived and worked in London during the early years of his career.

He wrote the script for the third installment of the Robert Downey, Jr. Sherlock Holmes film series.

Drew Pearce Is A Member Of