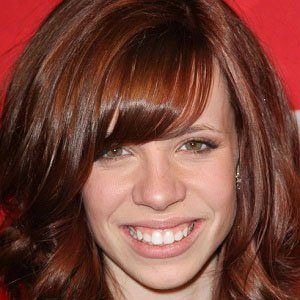 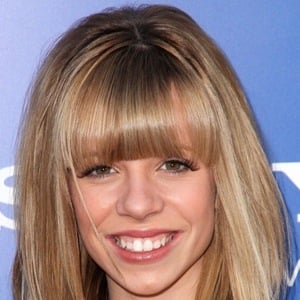 Pop singer who gained fame as one of the top six in the first season of The X Factor. She released her first single in August 2015.

She began singing at a young age, winning Prescott Valley Idol and Northern Arizona's Got Talent.

She was a performer in the Official Stand Up Tour 2015. She was a member of an influencers tour called Socials Tour in 2019.

She was born in Newbury Park, California but moved to Chino Valley, Arizona at the age of six. She has a younger brother.

She competed against X Factor winner Melanie Amaro in the first season of the show.

Drew Ryniewicz Is A Member Of