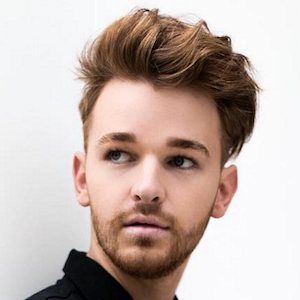 YouTube personality who is widely known for his self-titled channel's content. He has garnered widespread popularity there for his lifestyle vlogs, fashion hauls, and original DIY projects.

He and Jair Woo are both known for their lifestyle-centric YouTube channels.

Drew Scott Is A Member Of