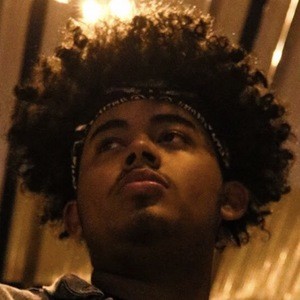 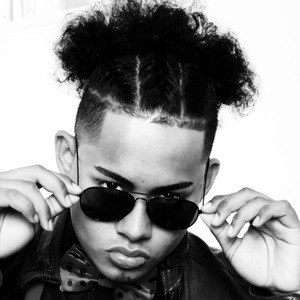 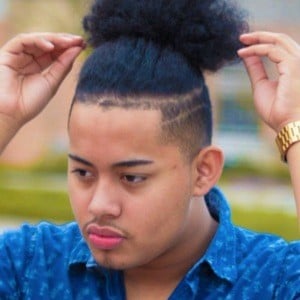 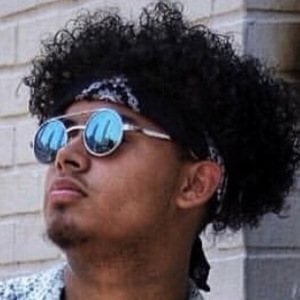 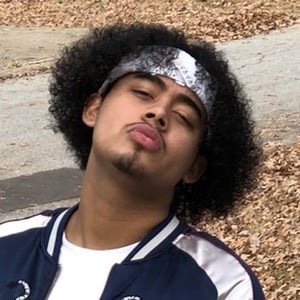 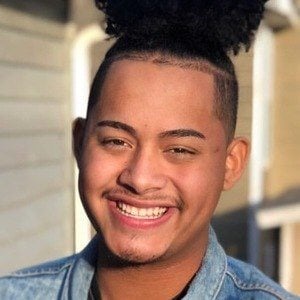 YouTube star who is famous for his DZ VisionZ channel. He has garnered massive popularity there for his original comedic pranks, challenges, and social experiments often done in public.

Originally from Honduras, he later move to Miami and then Atlanta, Georgia. He'd launch his YouTube channel in March 2017.

He's originally from Honduras and grew up with younger brothers, Hasdler and Isaac, and an older brother named Frelin. His mother's name is Merlin Rodriguez.

He and Brandon Awadis are both famous for their pranks on YouTube.

Drolvin Calix Is A Member Of