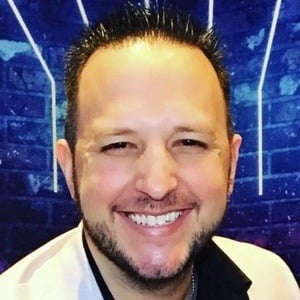 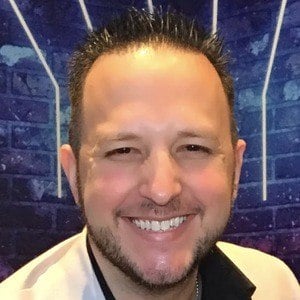 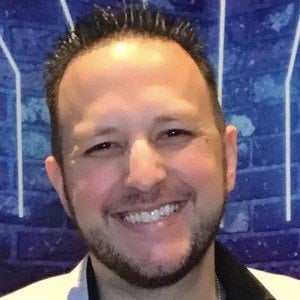 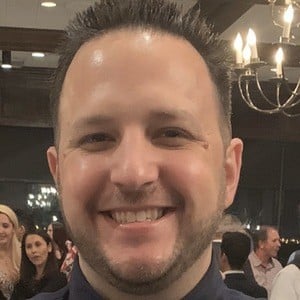 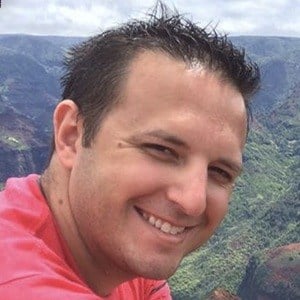 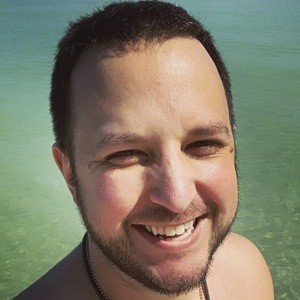 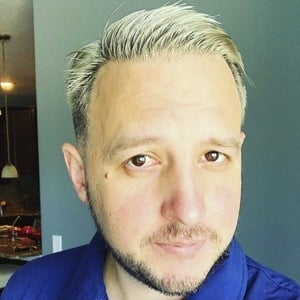 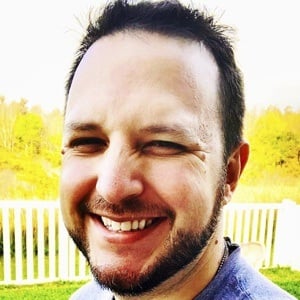 Entertainer on TikTok previously known as drtiktokmd on the platform before changing his username to palameta. He posts comedy skits and videos featuring his huskies and has earned more than 500,000 followers.

He posted his first TikTok video from Argentina in March 2019.

He also changed his Twitch channel name from drtiktokmd to funfunzone. His Instagram username was official.funfunzone and later became mauriciopalameta.

He married Karina Palameta. His dogs are named Hachi and Sol.

He and Ben Winters are both doctors who found audiences on TikTok.

Mauricio Palameta Is A Member Of