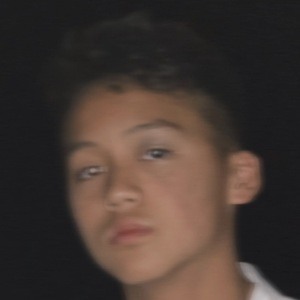 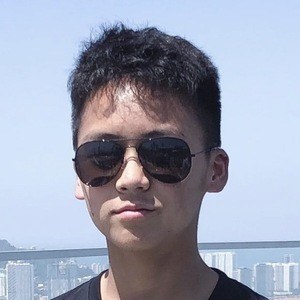 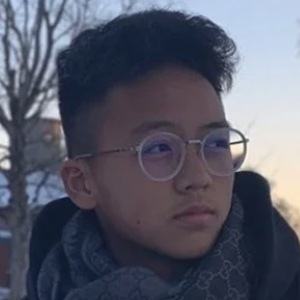 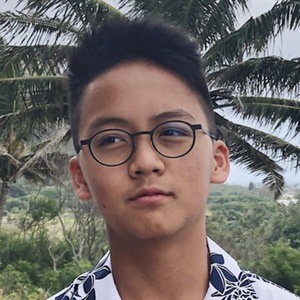 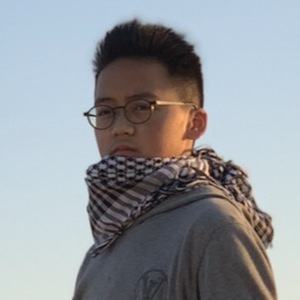 Teen YouTube sensation who has gone viral with his fidget spinner and Pokemon card-related videos. He has more than 80,000 subscribers.

His first videos on YouTube were Match Attax card pack openings that he began uploading around Christmas of 2015.

His real name is Damon Tung and he is from Hong Kong. He has a sister name Cassandra. He has also featured his cousin CJ on his channel.

He and Ethan Monster have posted Pokemon card content.

DT Studios Is A Member Of