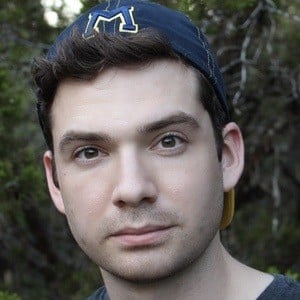 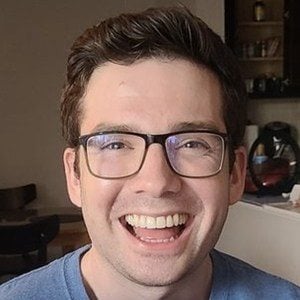 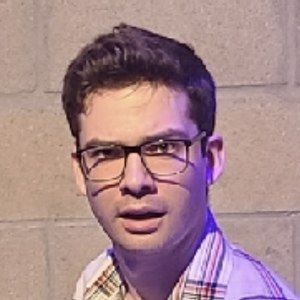 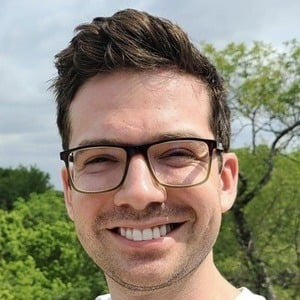 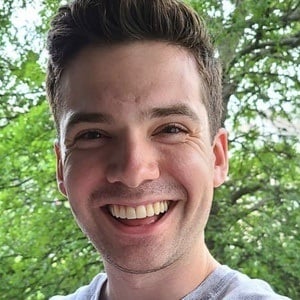 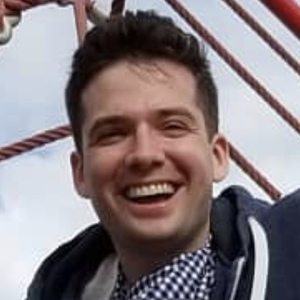 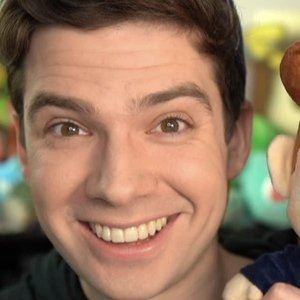 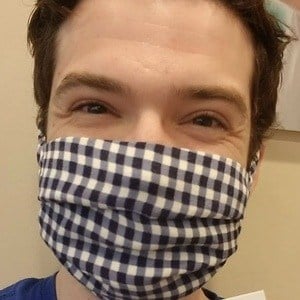 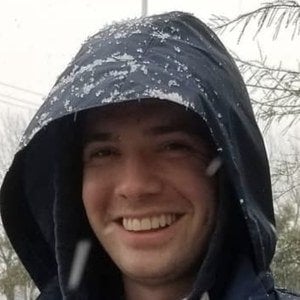 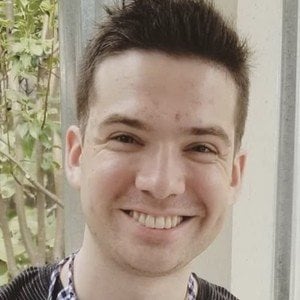 He started his YouTube channel in 2009. He attended Rice University and graduated in 2017 with a degree in mechanical engineering.

He his 100,000 subscribers on YouTube in June 2015, and 1 million subscribers in February 2020. He has sold his own merchandise on his MandJTV store website.

His real name is Michael Groth. He has a brother named Justin who originally started the MandJTV channel with him.

He has collaborated with several other Pokemon YouTubers, including John PokeMEN and purplecliffe.

MandJTV Is A Member Of