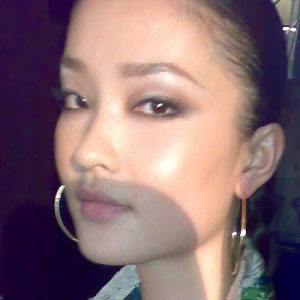 A frequent cover model for Vogue China and the first Asian woman to grace the Vogue Paris cover, this supermodel is also known for her Elle, Harper's Bazaar, and Allure editorials, as well as for her acting work in the 2013 Peter Chan film American Dreams in China.

Before beginning her modeling career, she studied classical ballet at the Shanghai Theatre Academy. She was forced to abandon her dreams of becoming a dancer, however, when she grew to a height better suited for modeling work.

At the start of her career, she placed second in the Ford Supermodel of the World contest and went on to walk for Valentino's Spring 2006 show.

The only child of two architects, she spent her youth in Shanghai, China.

In 2010, she acted in the music video for Jacky Cheung's Cantopop track "Double Trouble."

Du Juan Is A Member Of